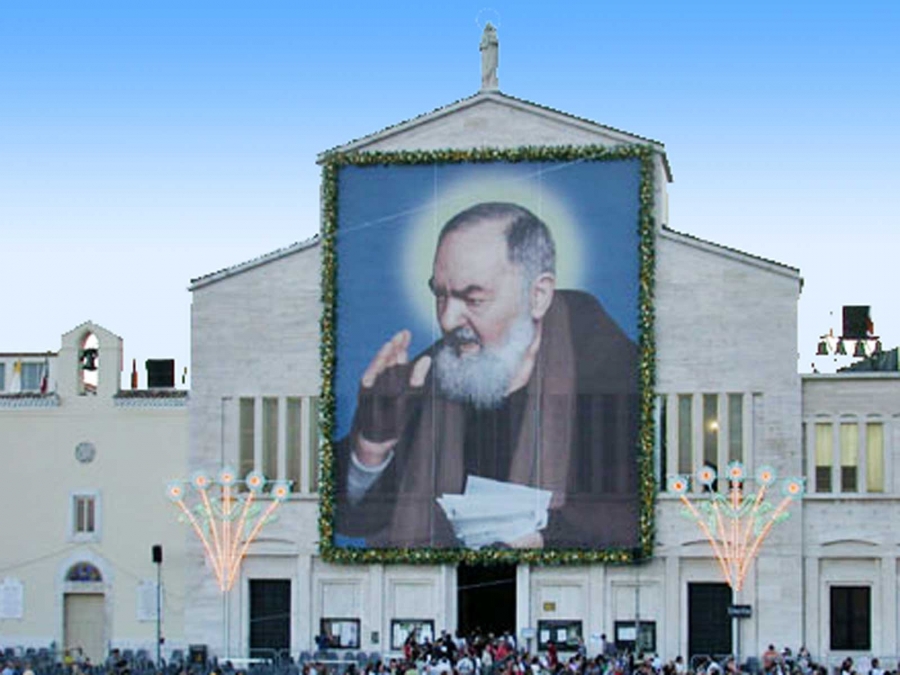 San Giovanni Rotondo is situated in the mountains, close to the famous Cave of the Archangel Michael. The first dates back to the Neolithic age population in the tenth century and was inhabited by Dauni.

The history of San Giovanni Rotondo comes from dominations that followed in those years, "Lombard, Byzantine and Norman." After a successful period under the guidance of Frederick II, the city spent periods of occupation of Aragon. The city that was abandoned by central governments risollevò 'thanks to Father Pio of Pietrelcina in 1916, who lived in St. John making it famous: thanks to Padre Pio in fact, San Giovanni Rotondo became important place of pilgrimage for all believers and place of thanks to the modern hospital care wanted to be precise from the Holy ensures that hospital care to anyone who needs it.
Trips to San Giovanni Rotondo to visit Padre Pio

Tweet
Published in Excursions, guided tours and places to visit in Vieste Gargano in Puglia:
More in this category: « The Tremiti Islands
back to top
BEST RATE GUARANTEED
Booking Online